The certificate of SRO “OsnovaProekt” was received 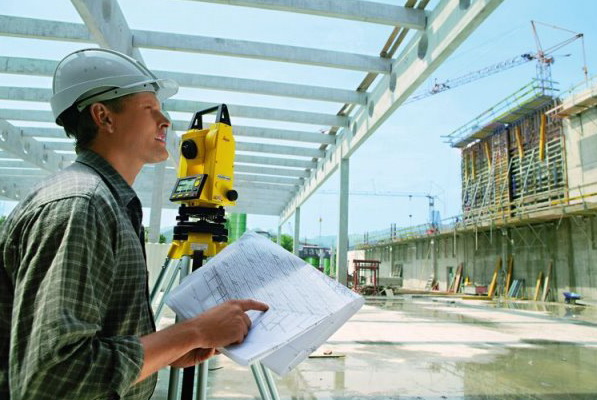 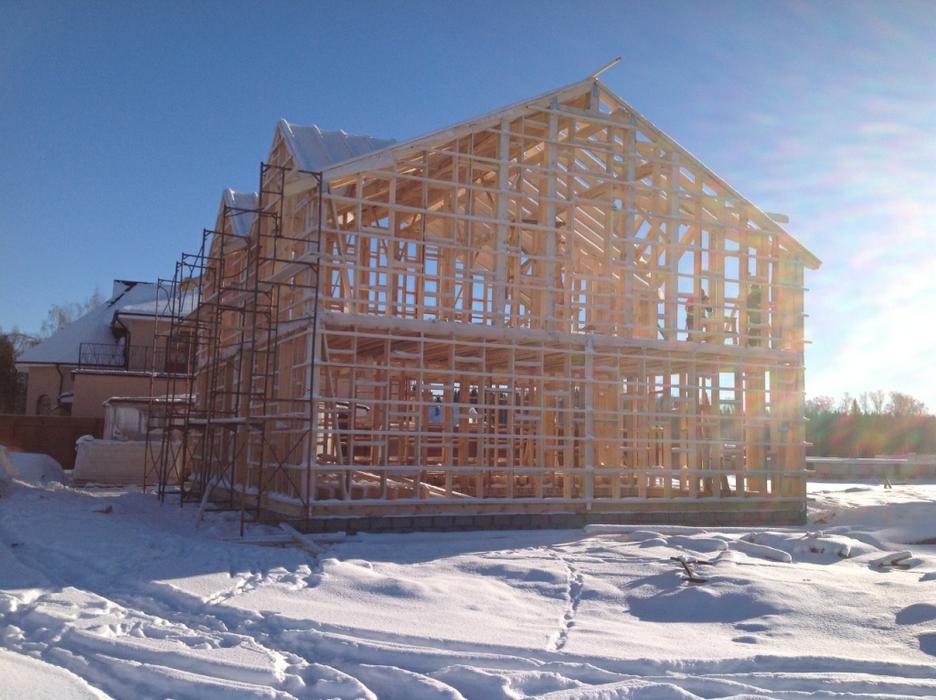 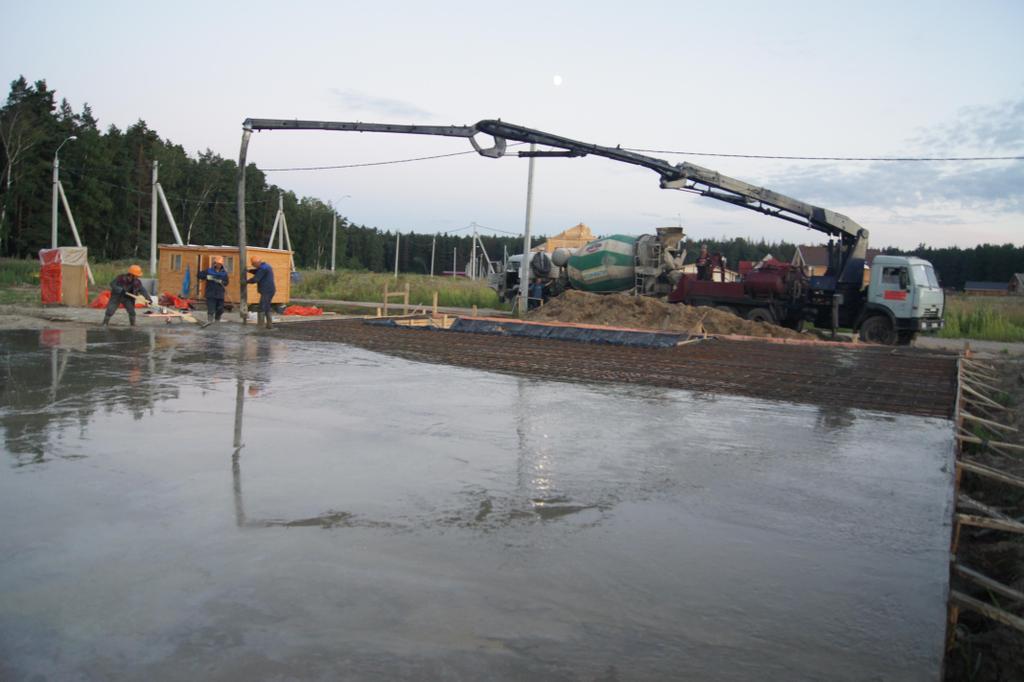 December 15, 2015 Our company became a member of the Self-Regulating Organization of the Nonprofit Partnership of the Union of Designers “OsnovaProekt”.

А From 4 February 2016 The certificate was extended, which gave us the right to conclude contracts for the implementation of the organization of works on the preparation of project documentation for capital construction projects, the cost of which under one contract does not exceed 25,000,000 (twenty five million) rubles.

We have been issued another CERTIFICATE WITH AN APPLICATION, which confirms the admission of our company to the works (types of works are specified in the Appendix) for the preparation of design documentation for capital construction facilities with admission to particularly hazardous activities, as well as for the design of nuclear facilities.